Nimrit Kaur Ahluwalia is a popular television face. She rose to fame with the serial ‘Choti Sarrdaarni’ and is right now a contest in the reality show ‘Bigg Boss 16’. However, did you know her first gig in the entertainment world was through a Punjabi music video?

Yes, you read that right, before her television show aired, she made her debut in the entertainment industry through B Praak’s song ‘Masstaani’. She featured in the song alongside Dhruv and Mink. It was a sad romantic ballad that was sung by B Praak and written by Jaani. The song was released in July 2018. 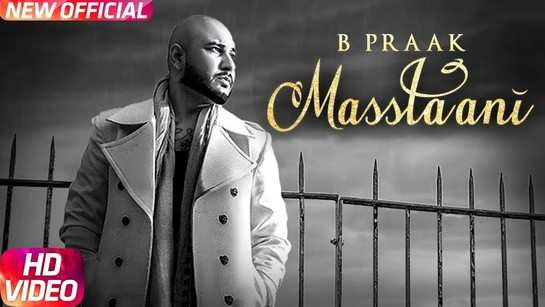 Thereafter, in 2019, she appeared in another Punjabi song titled ‘Serious’. Sung by Bannet Dosanjh, the song was written by Kavvy Riyaaz, and composed by Rox A. It was a groovy number, and Nimrit looked stunning in the video.
Further, besides Punjabi music videos, she was even offered a Pollywood movie. She was approached to play Shehnaaz Gill’s character in the film ‘Honsla Rakh’. However, things didn’t work out, and Sana was finalised for the movie.